Sumo and a long black

Tables of driftwood. Made by hand for a wonderful bar that is perched on ancient lava flows which spill into the Moclos Bay. The same bay and view enjoyed by Anthony and Cleopatra who stopped in enroute to battle with the Roman legions he had deserted for the love of a great beauty. These tables hold great beauty too. Not just rubbish adrift on the waves but are the separate pieces that make delightful furniture.

Coming up for air in Brisbane

Saturday morning, first thing, off to the ‘The Old BoatHouse’, to see what we can buy. This place is full of objects and furniture that are just waiting to be given a second chance to be loved. Then to James Street for a drink in the foyer bar of the new Calile Hotel. Later that night, live music at ‘The Milk Factory around the corner from The GOMA in the West End. Sunday morning recovery with breakfast at the Stables in Albion just next to Fox Street. And finally to finish off the weekend with great wine, music and old style dancing at Hot Sunday Club, now at the Wandering Chefs, also in the West End. Brisbane, the world city where you find fun, joy and a car park with not much traffic or hassle anytime of the weekend. 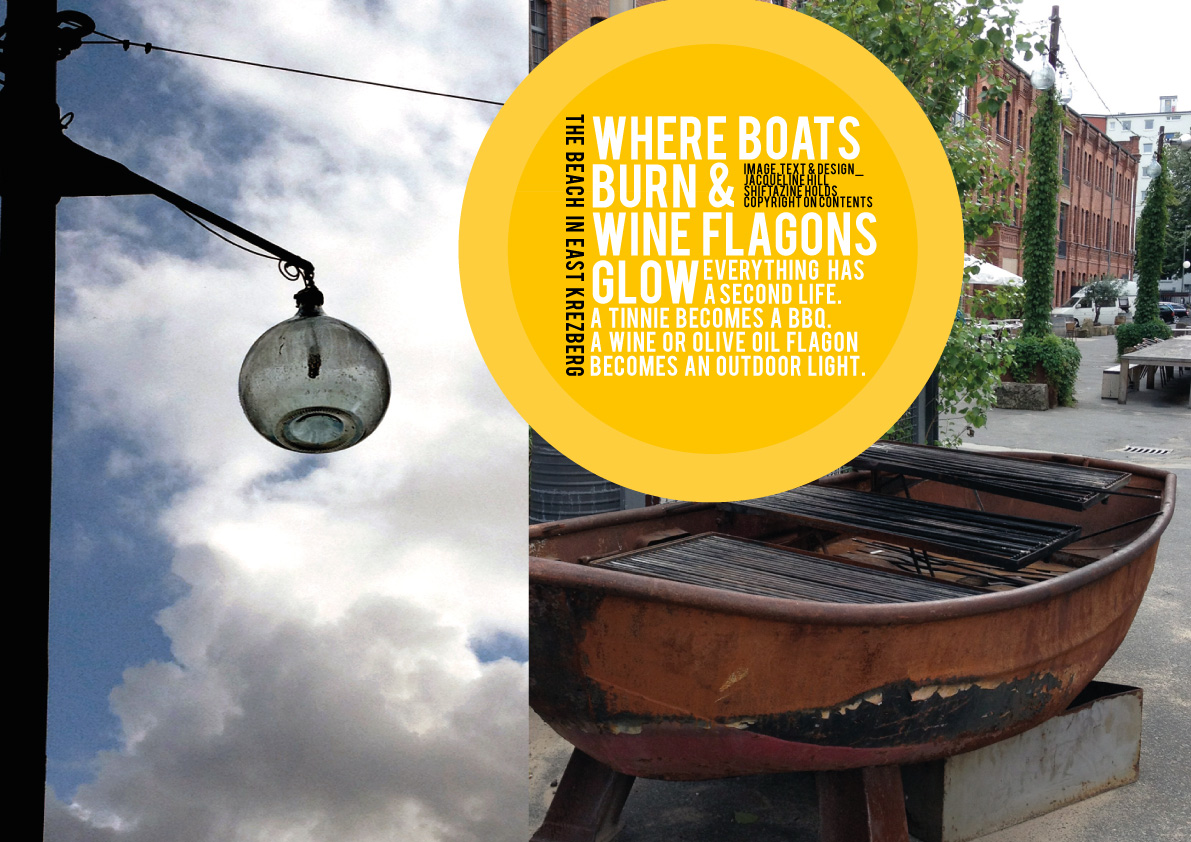 THE BEACH IN EAST KREZBERG. Where boats burn and wine flagons glow. Everything has a second life. A ‘tinnie’ becomes a BBQ. A wine or olive oil flagon becomes an outdoor light.

PonyFish is a truly unique bar which nestles under the Yarra Pedestrian Footbridge (connecting Southbank to Flinders Street station). A set of stairs, found at the road level, on the Southbank side, takes you down to this watery wonderland. As the City of Melbourne website descibes it “The vibe is eccentric, and the city perspective is very different”. 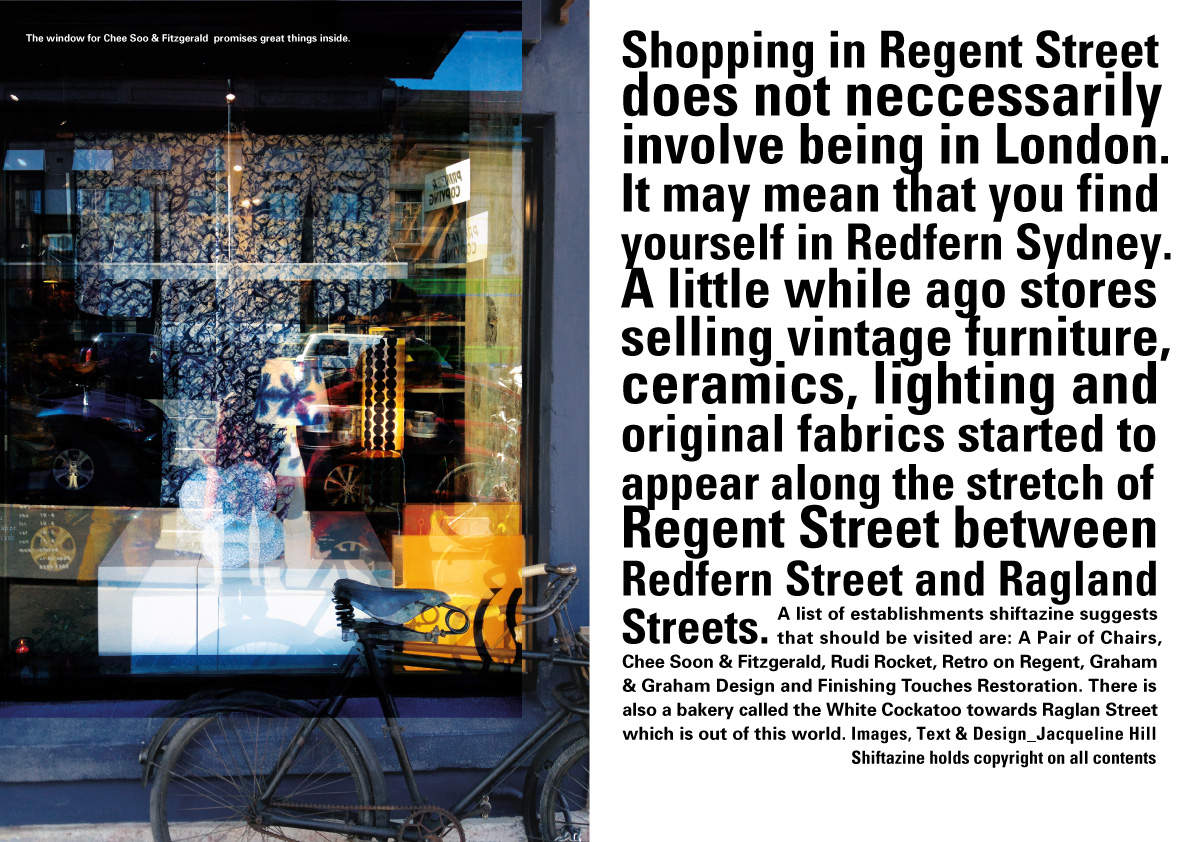 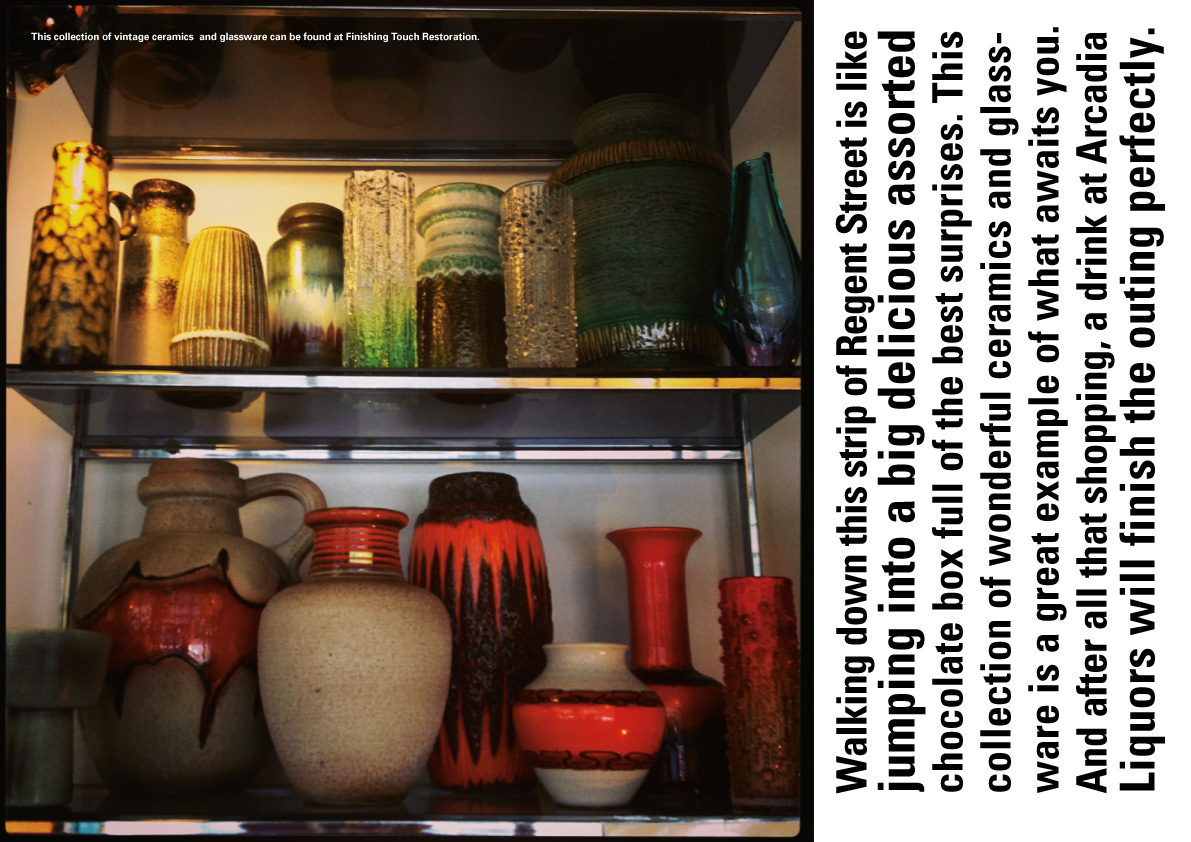 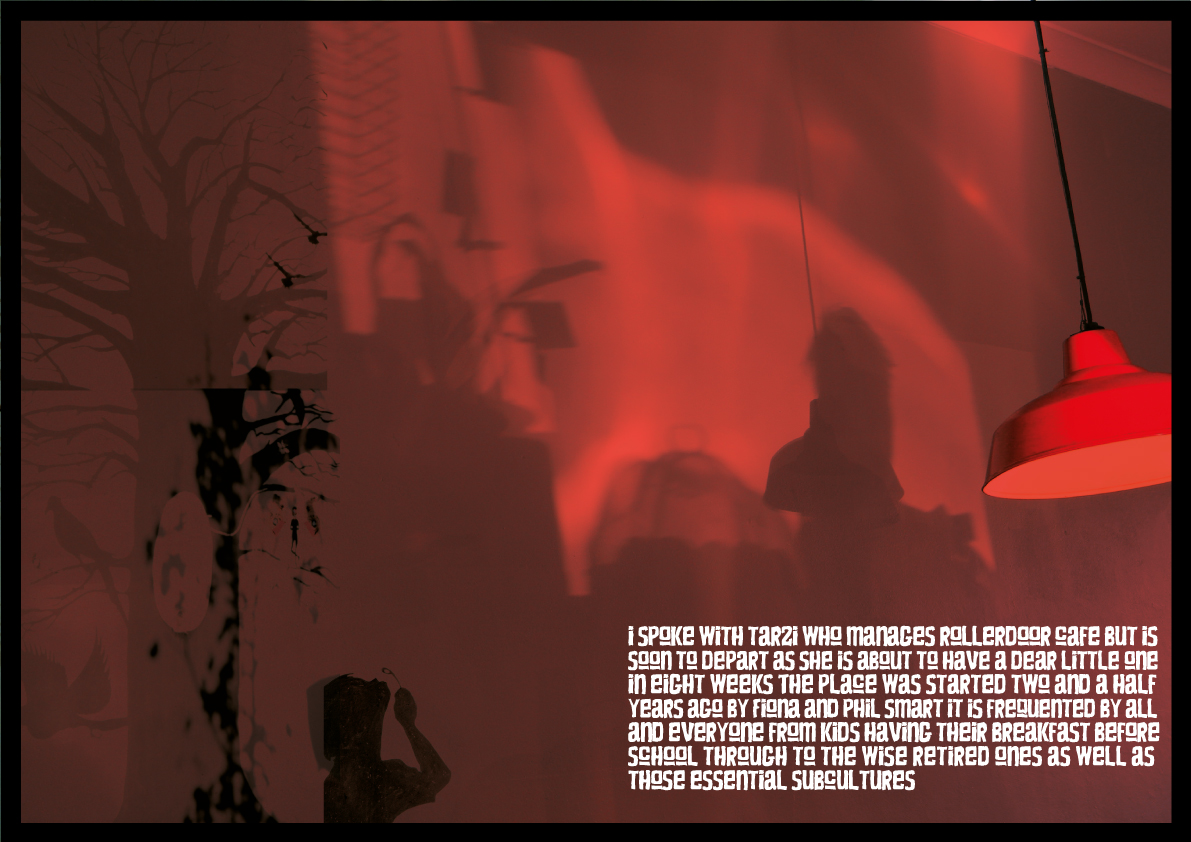 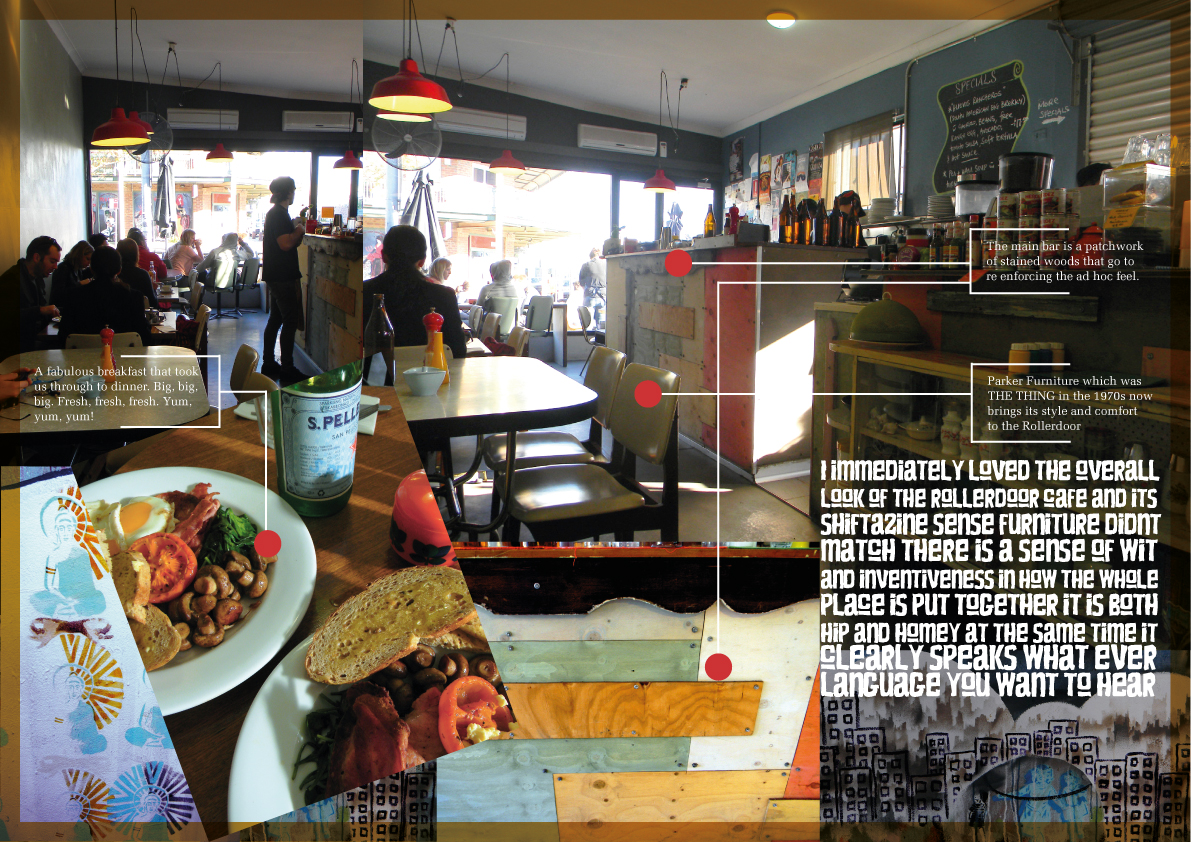 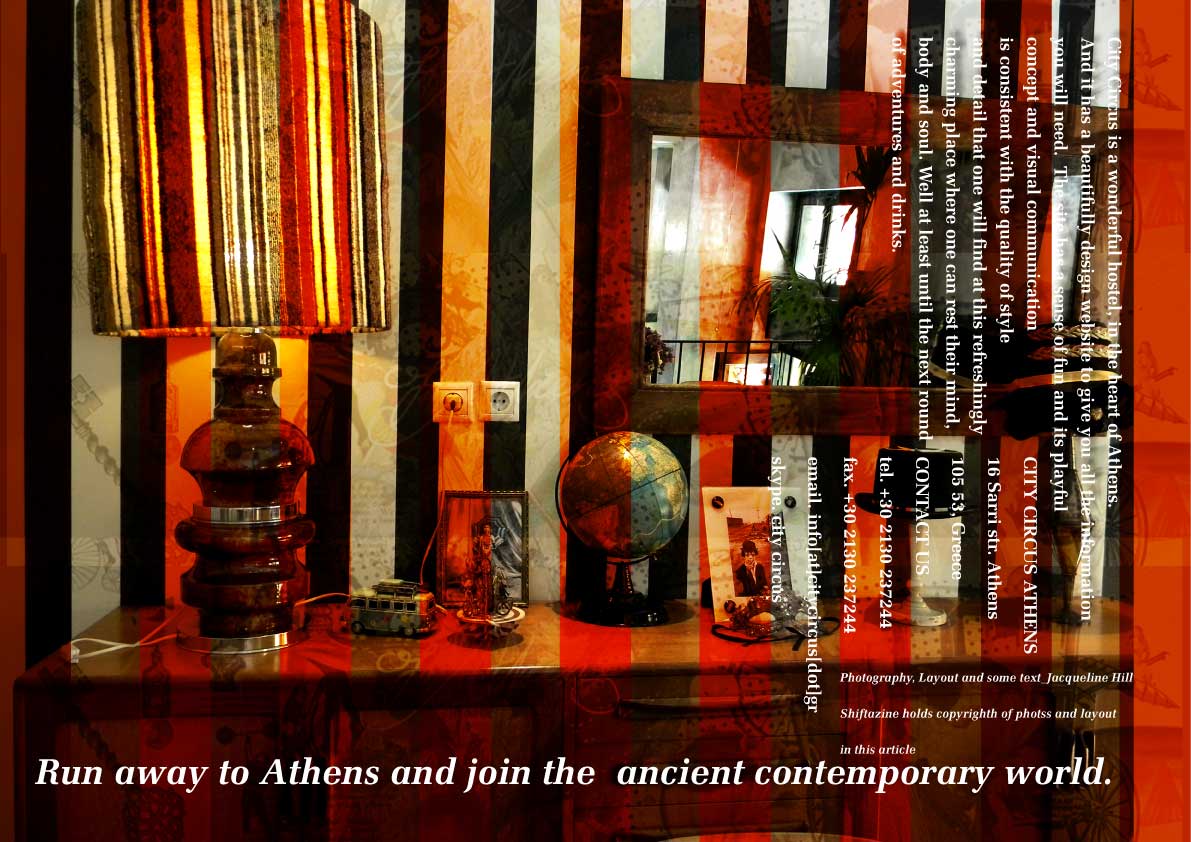 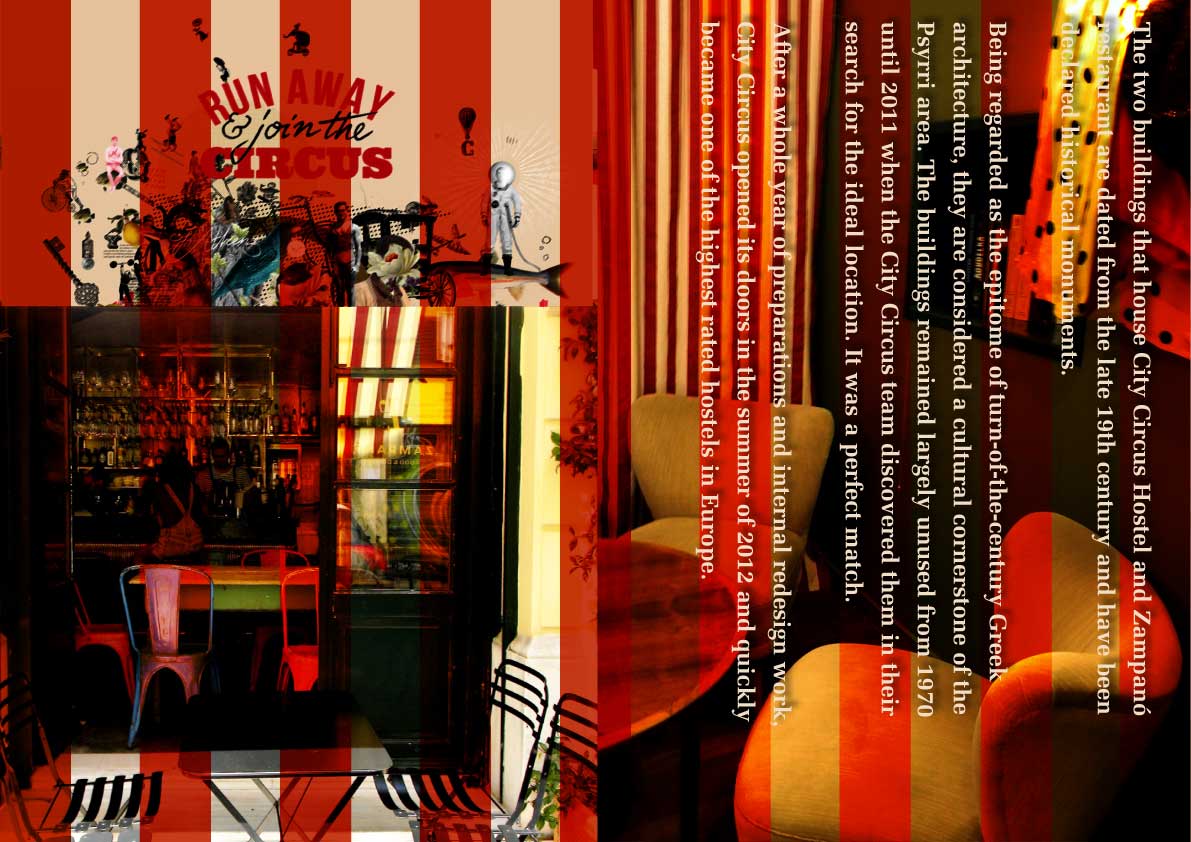 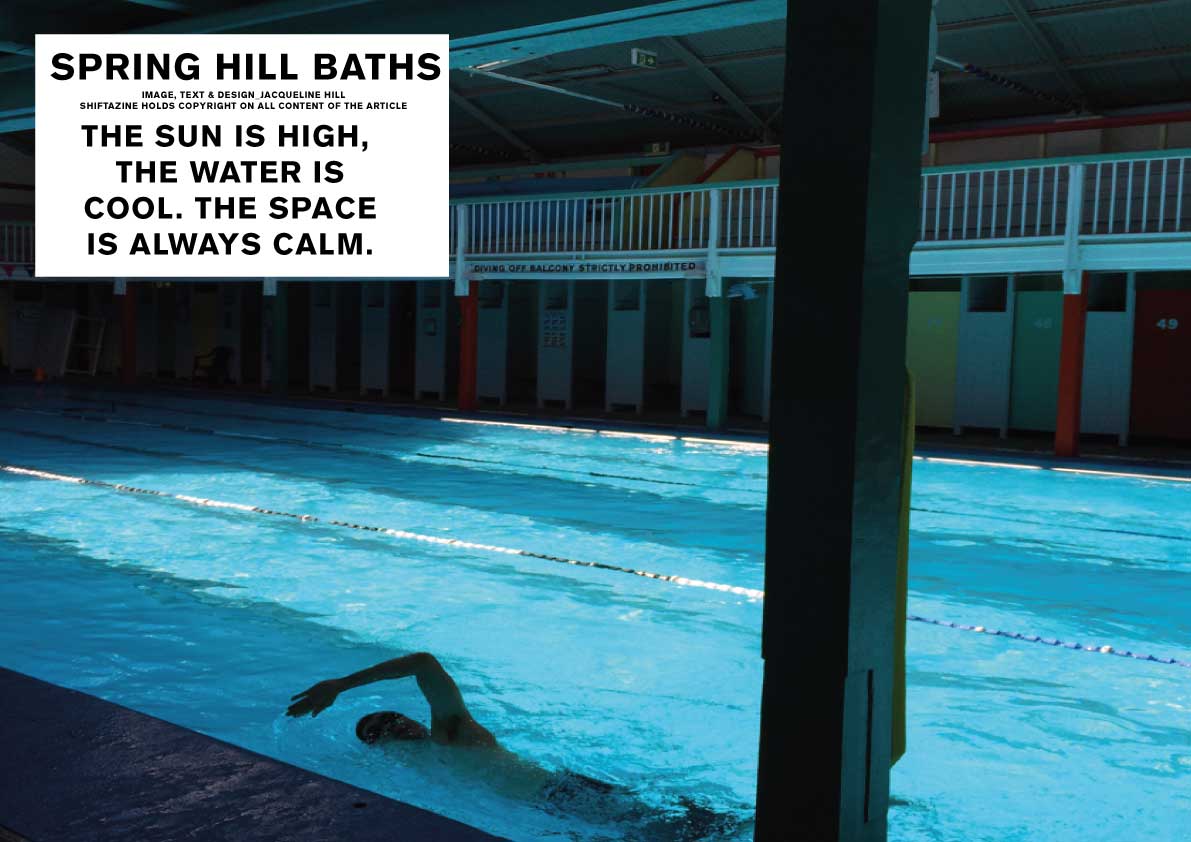 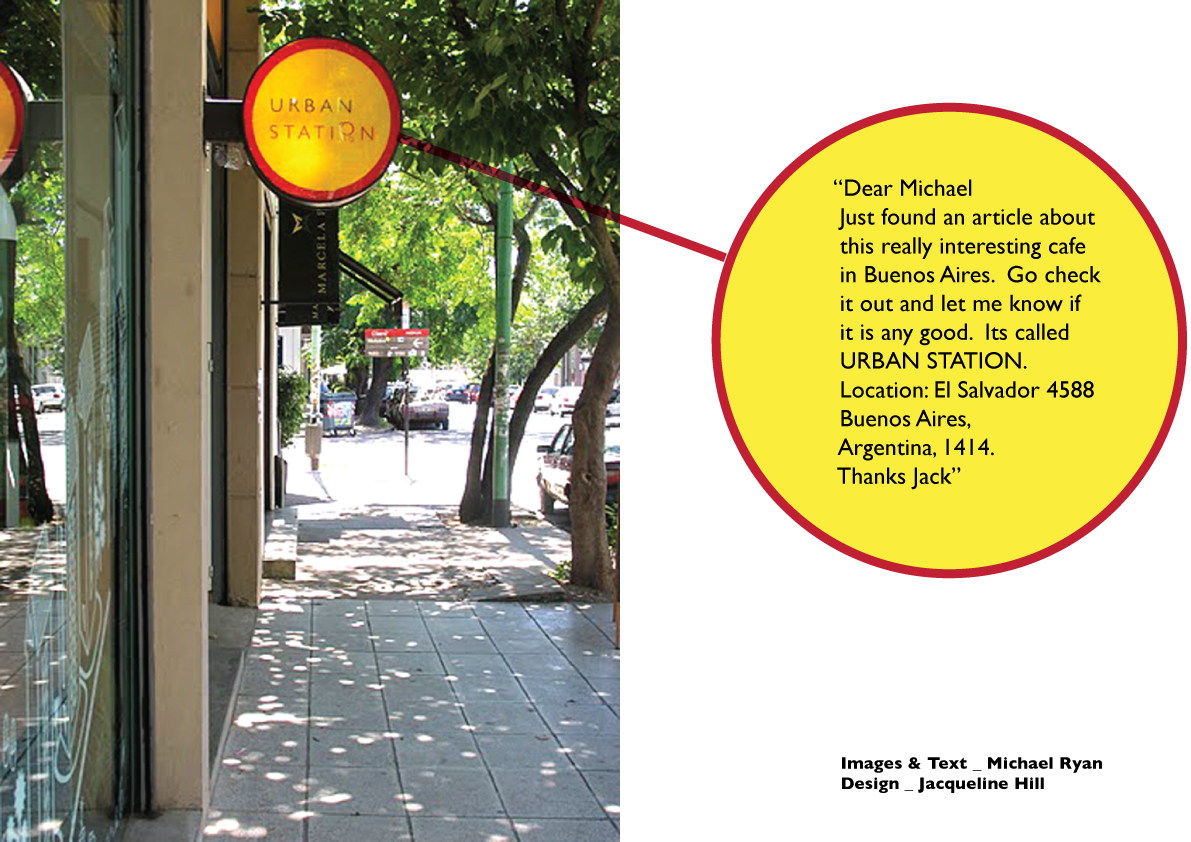 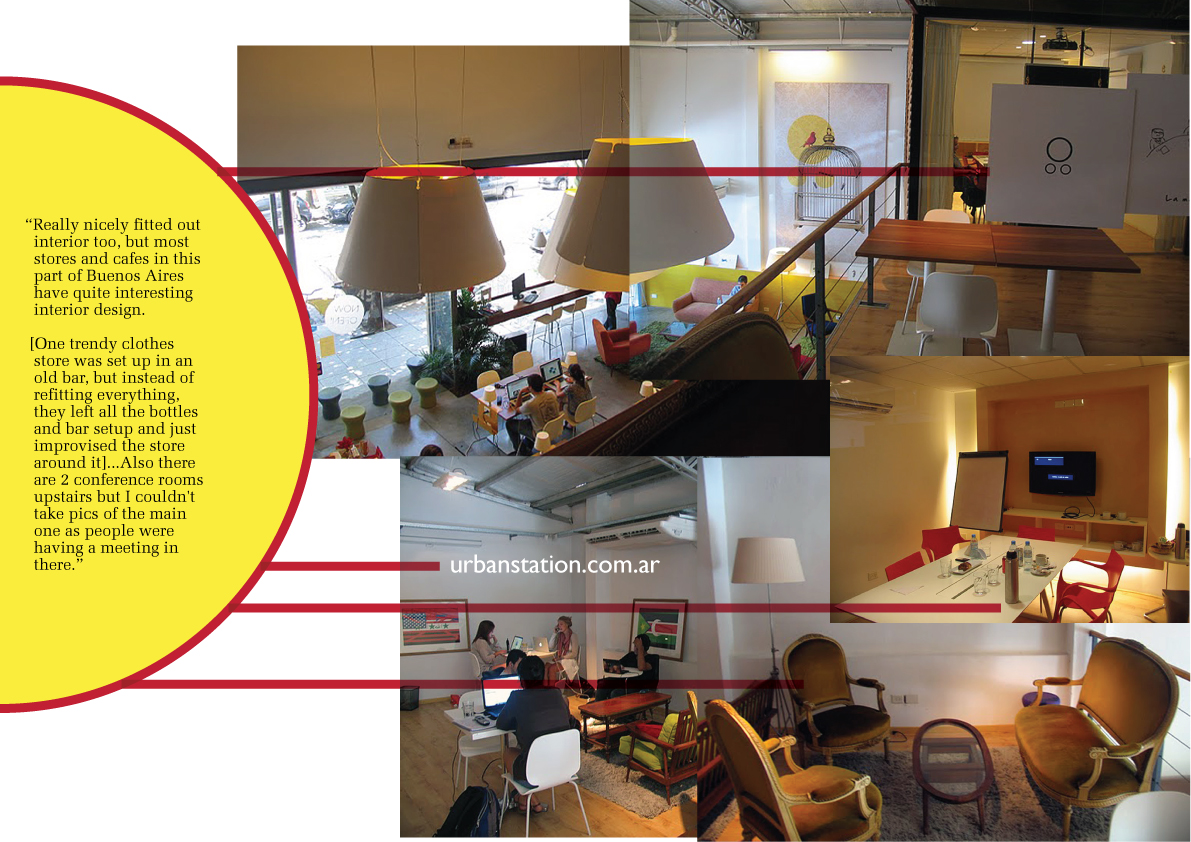 A market is the heart beat of a community, Queen Victoria Markets, Melbourne 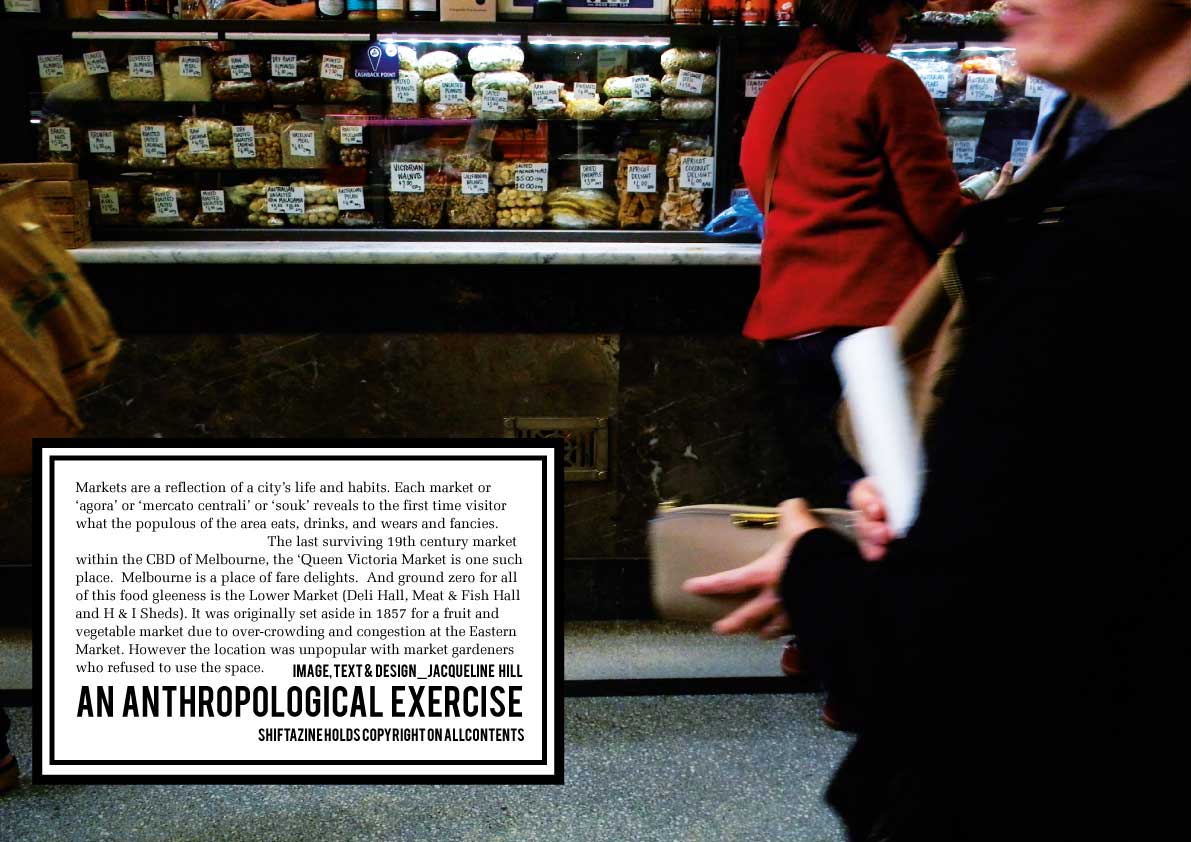 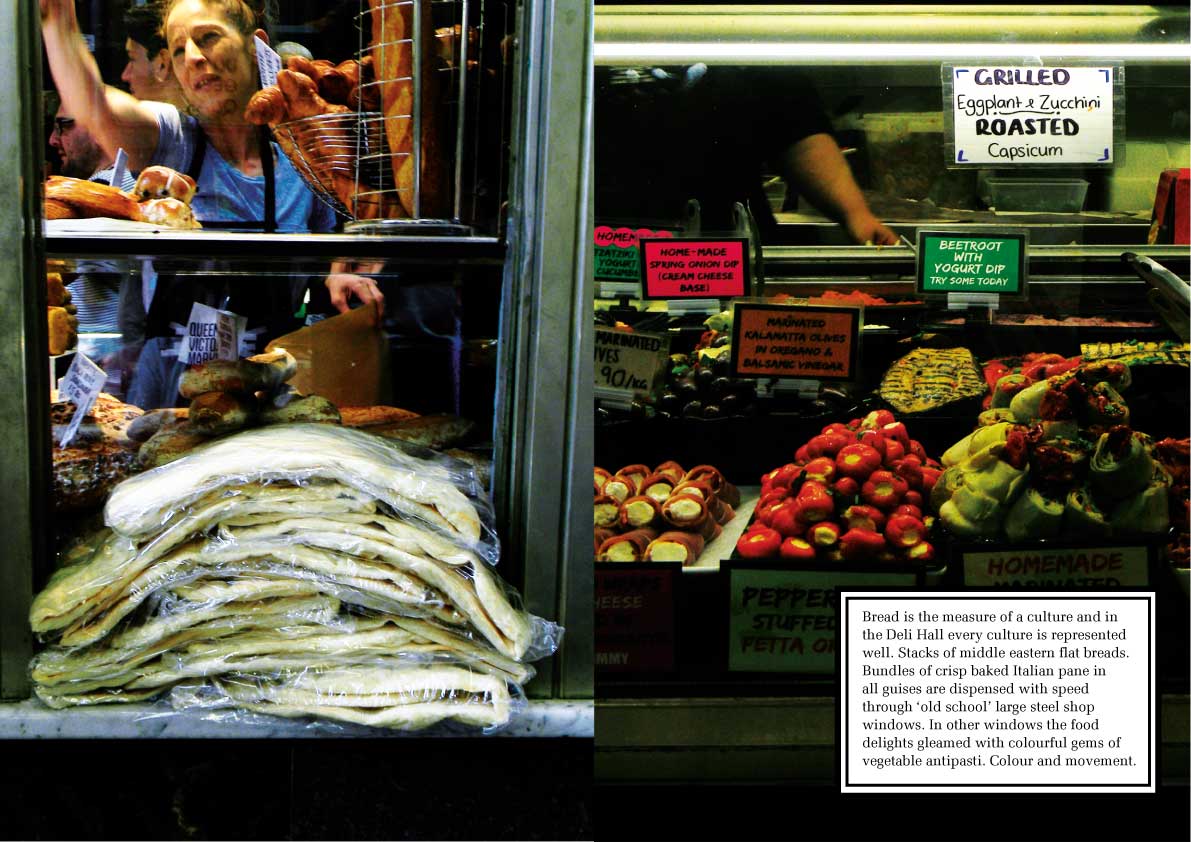 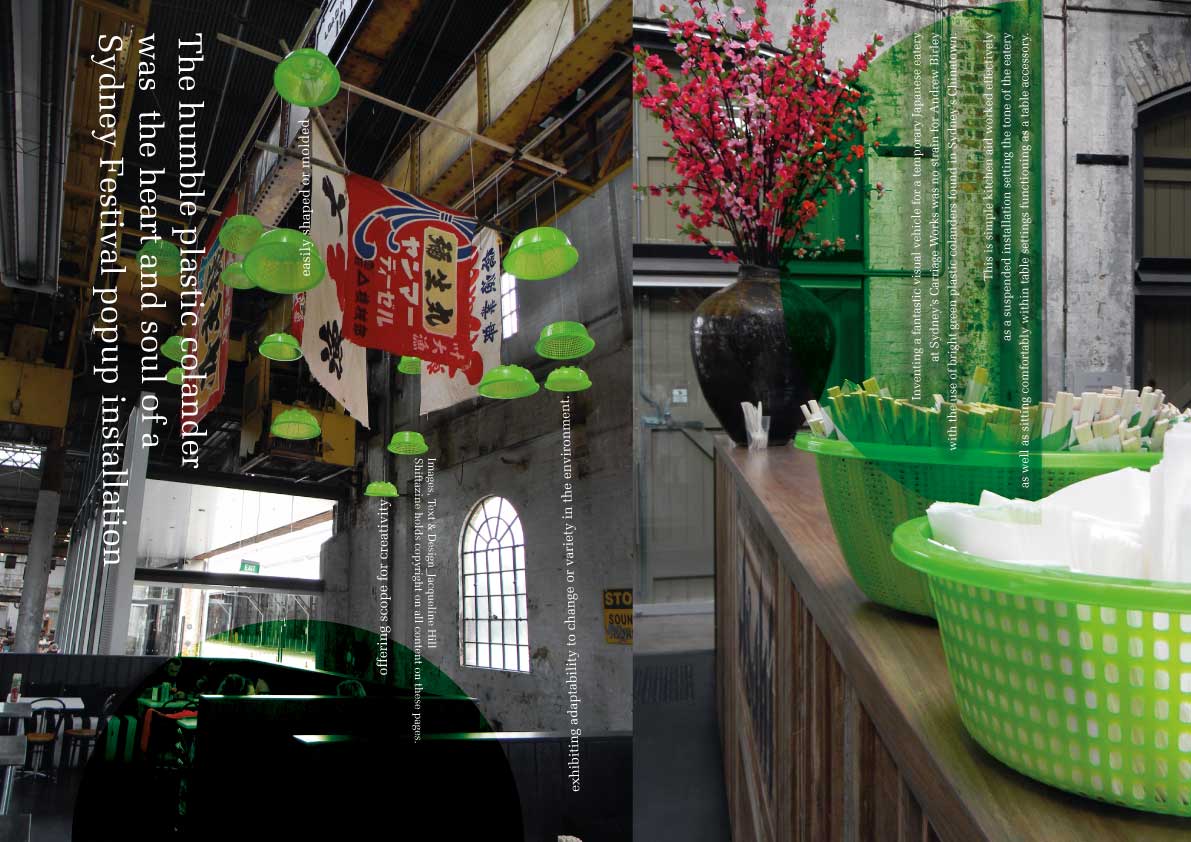 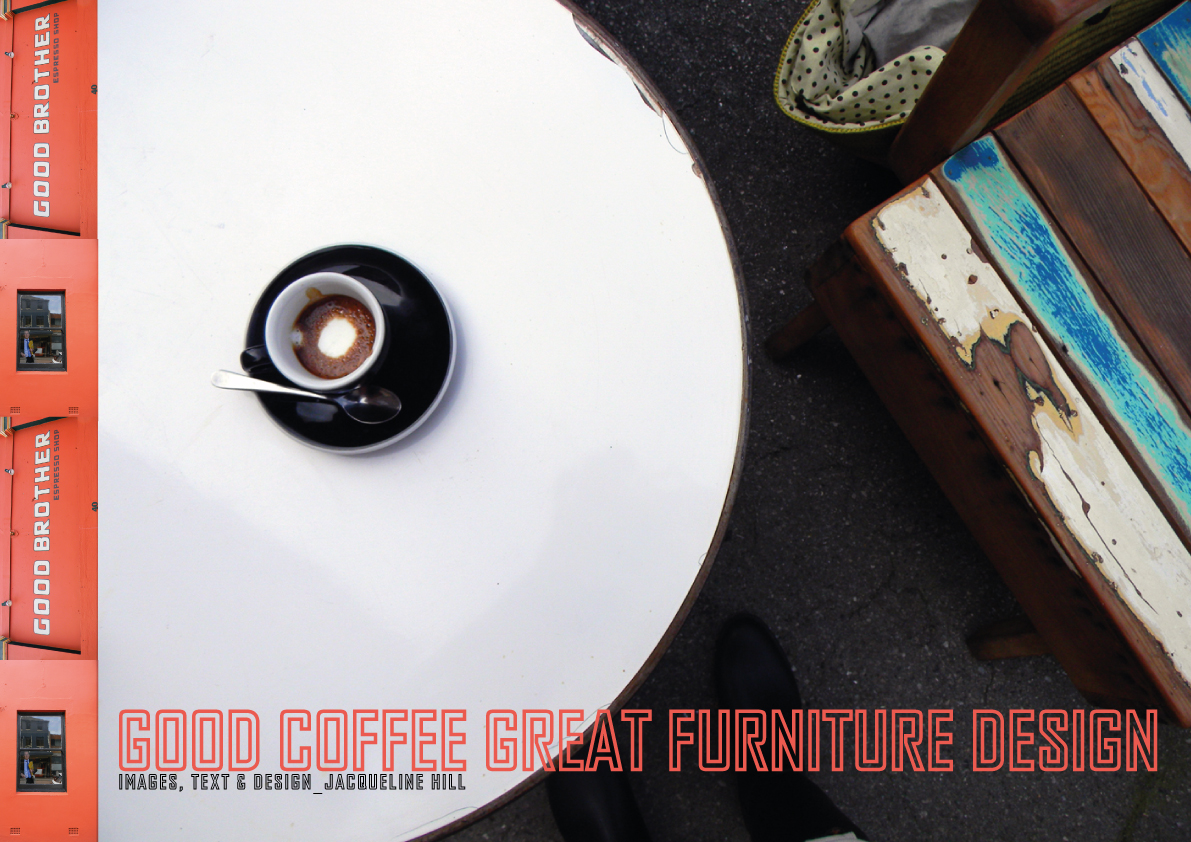 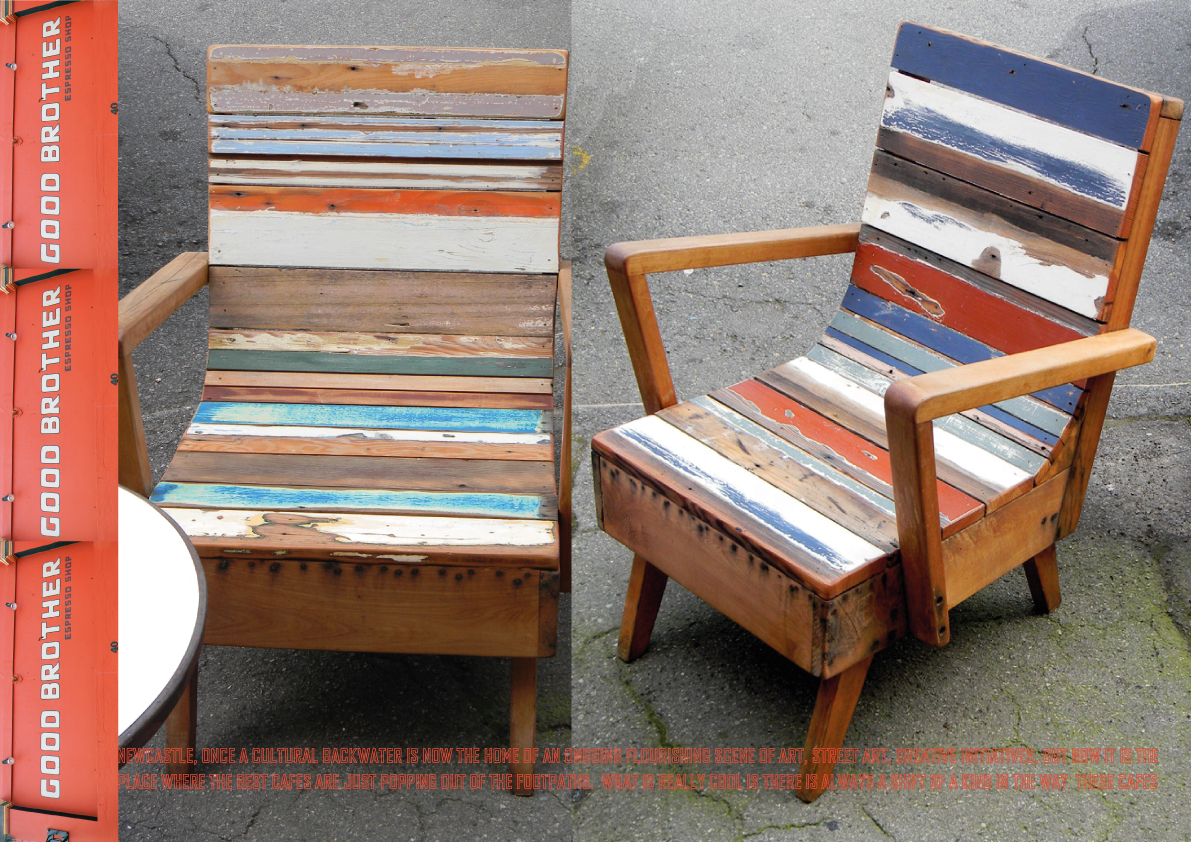 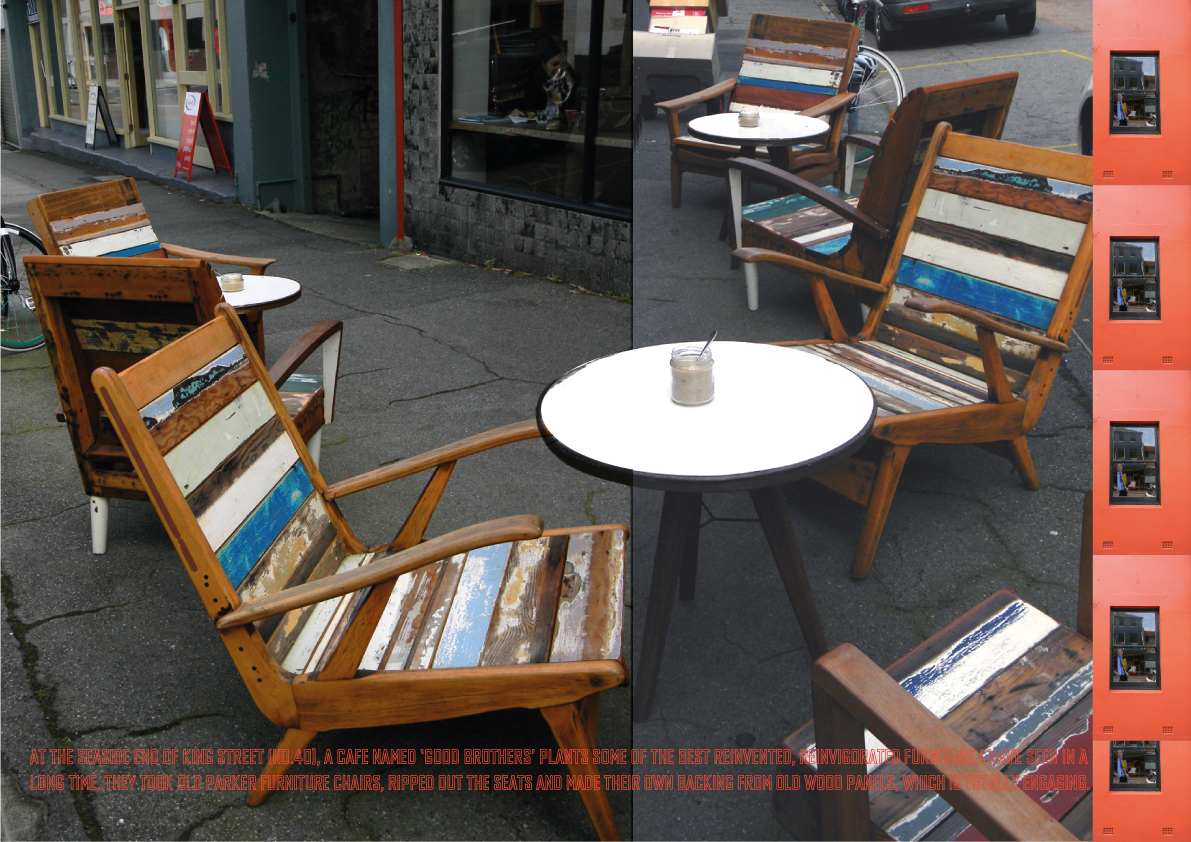 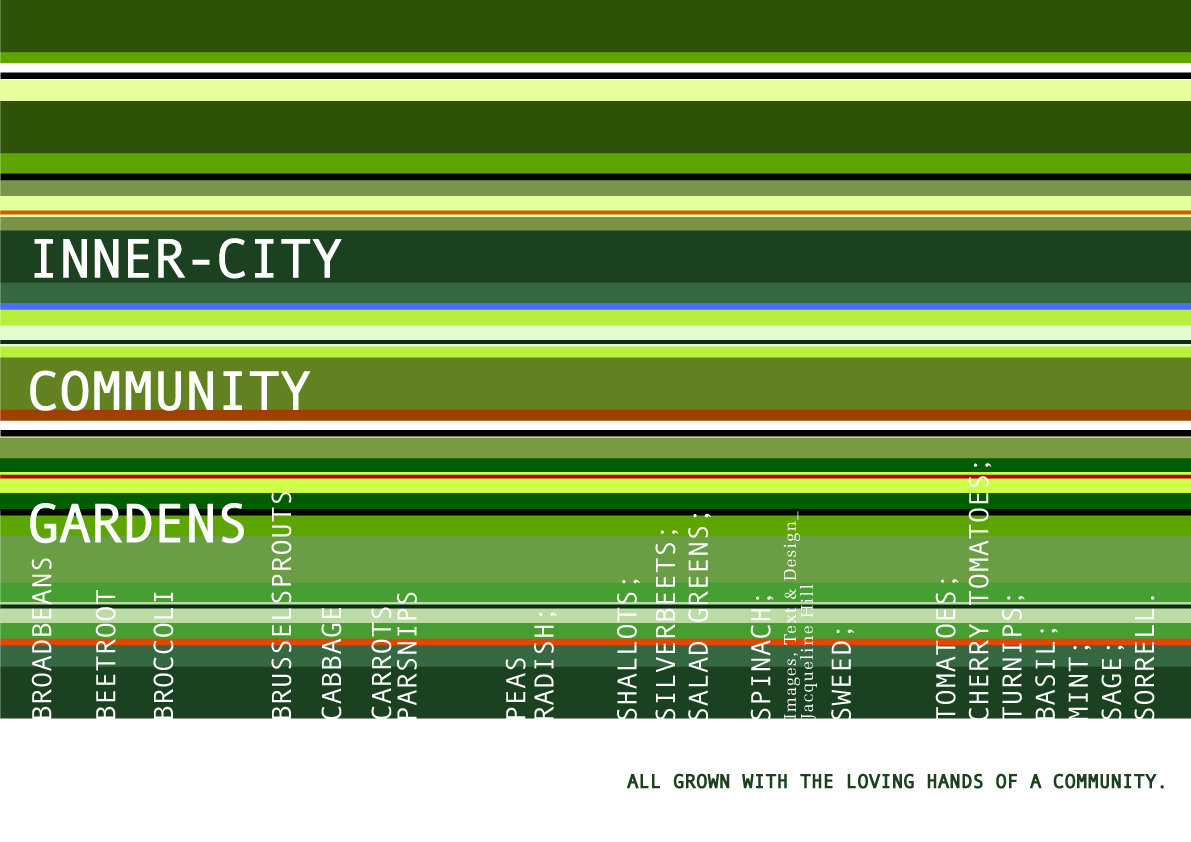 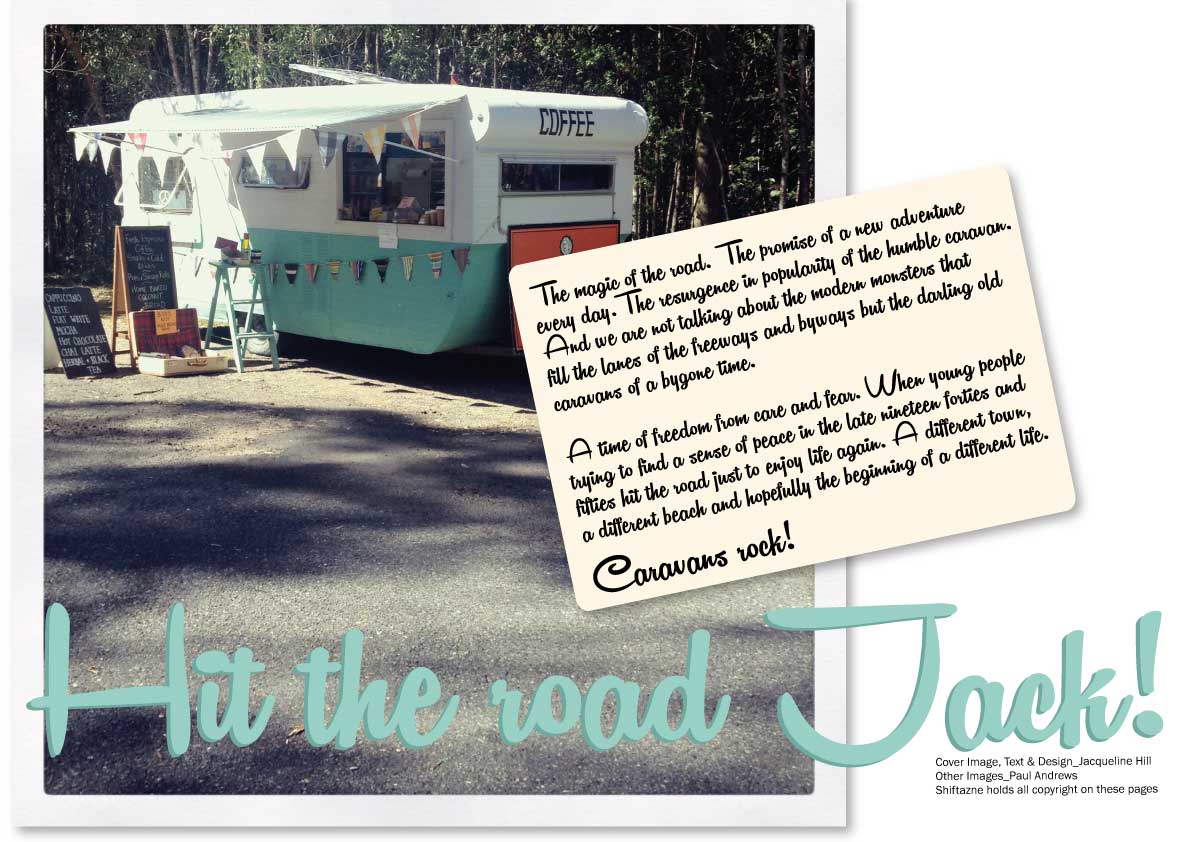 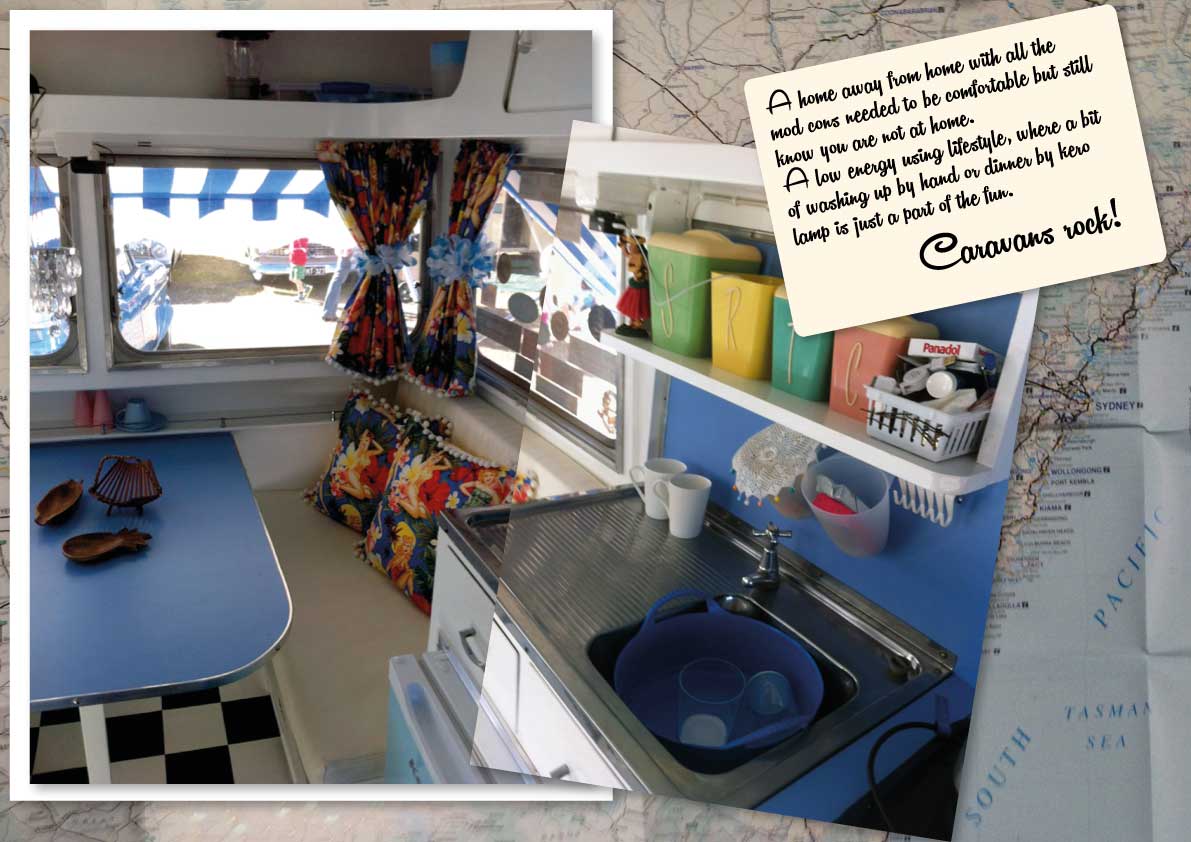 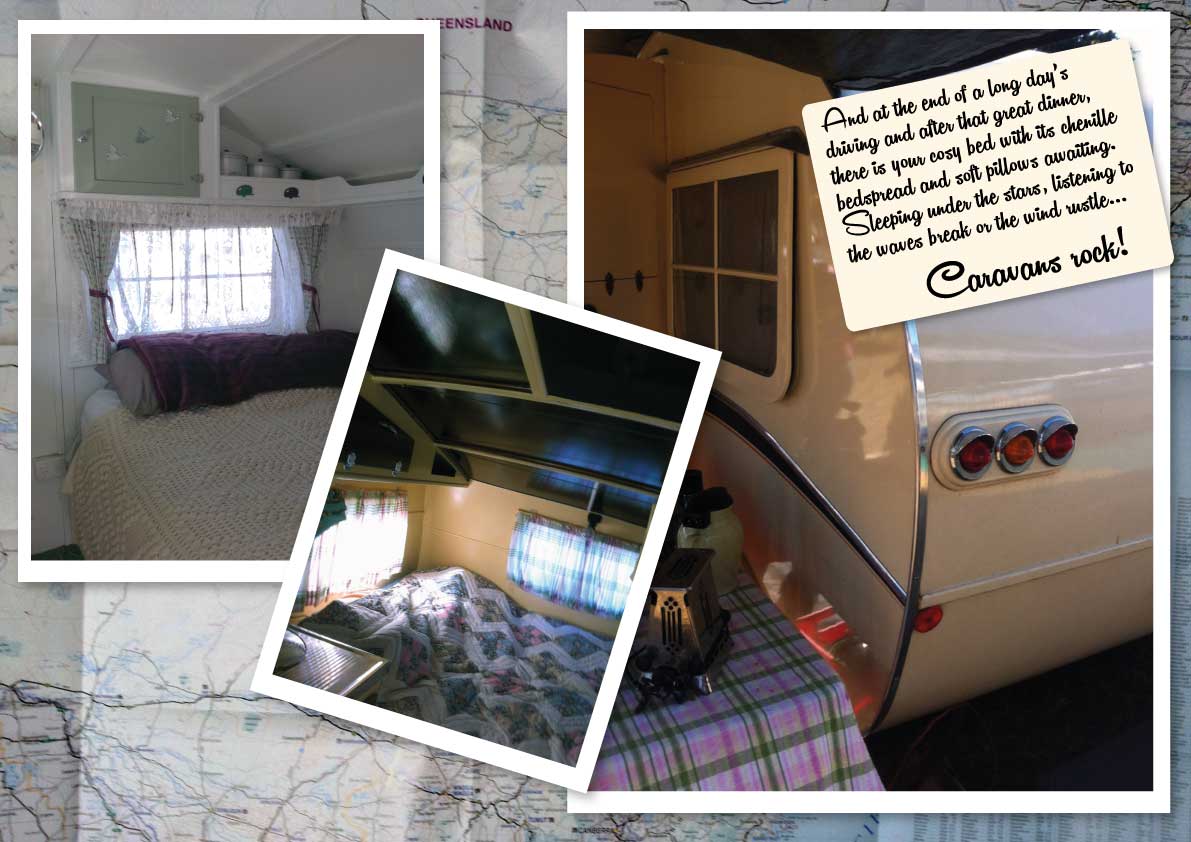 Where boats are burning

Land of the Rugged individual 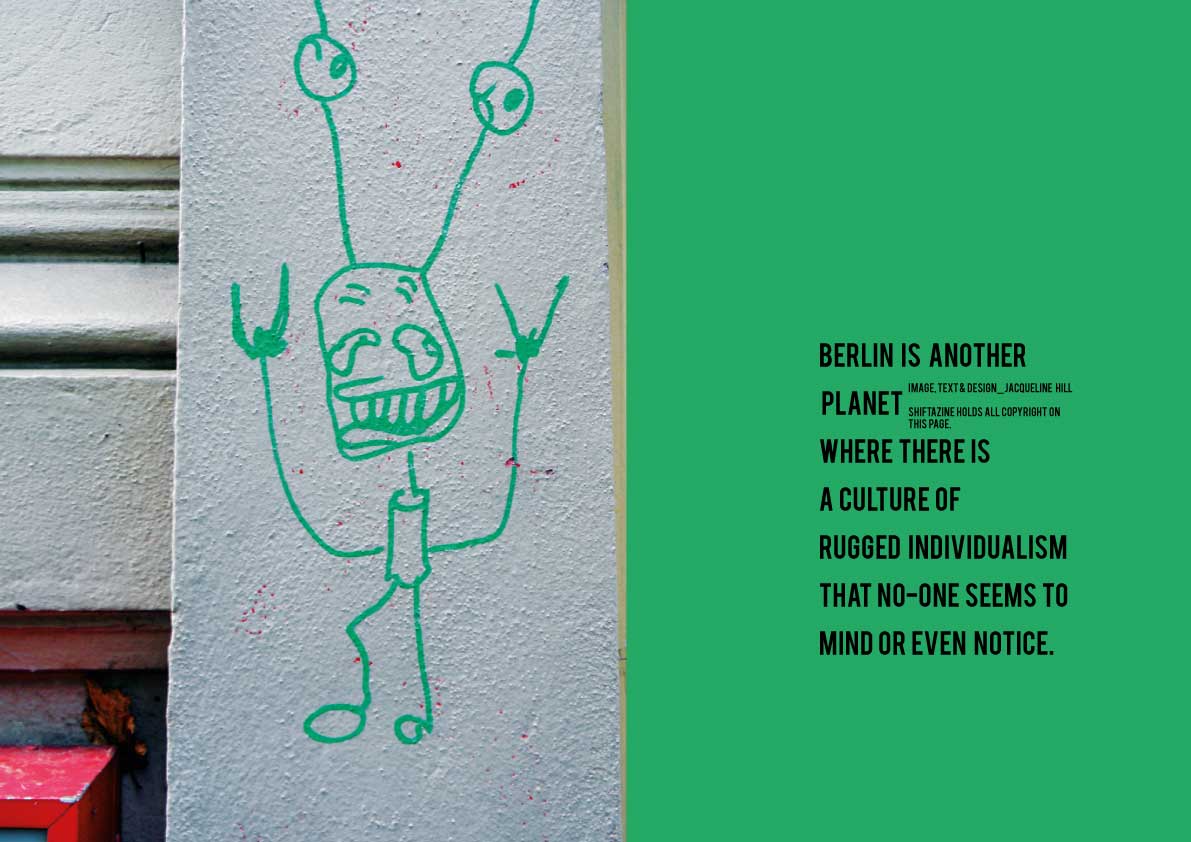 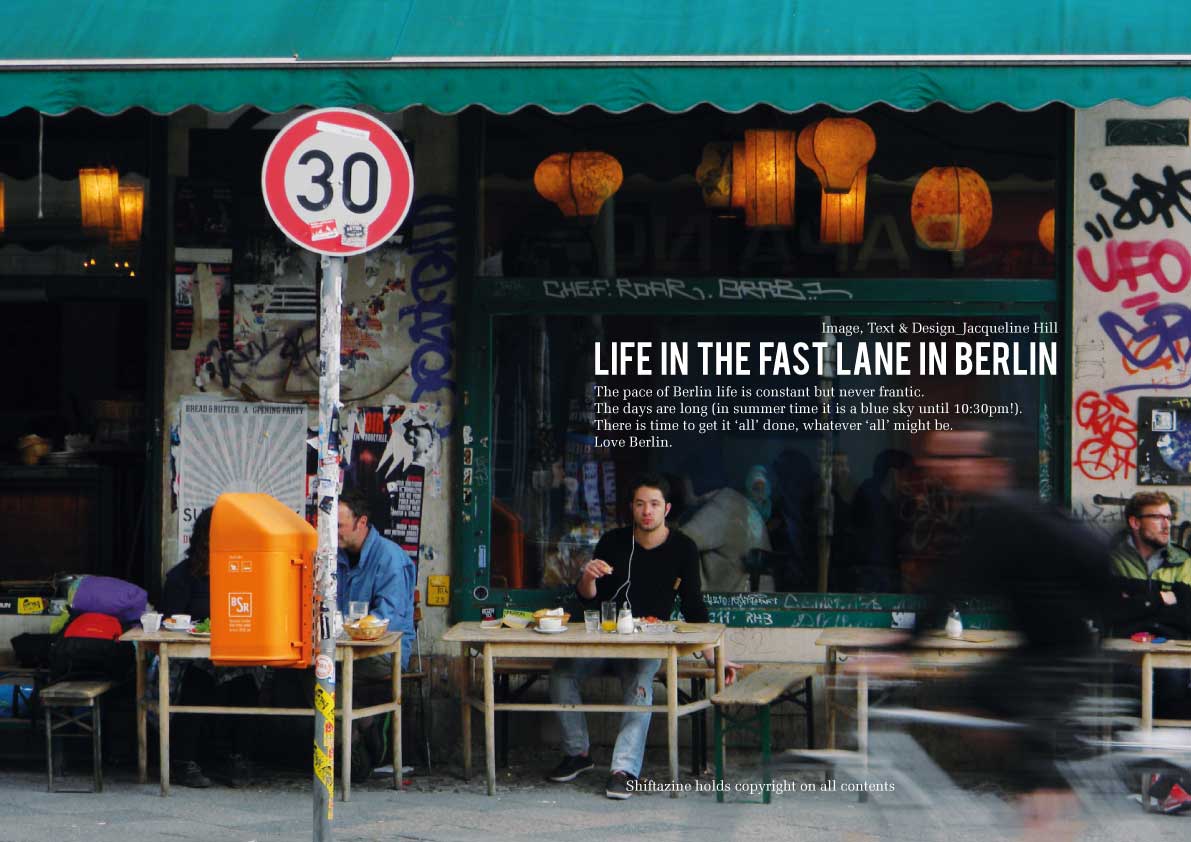 Coffe, Tea, and Me 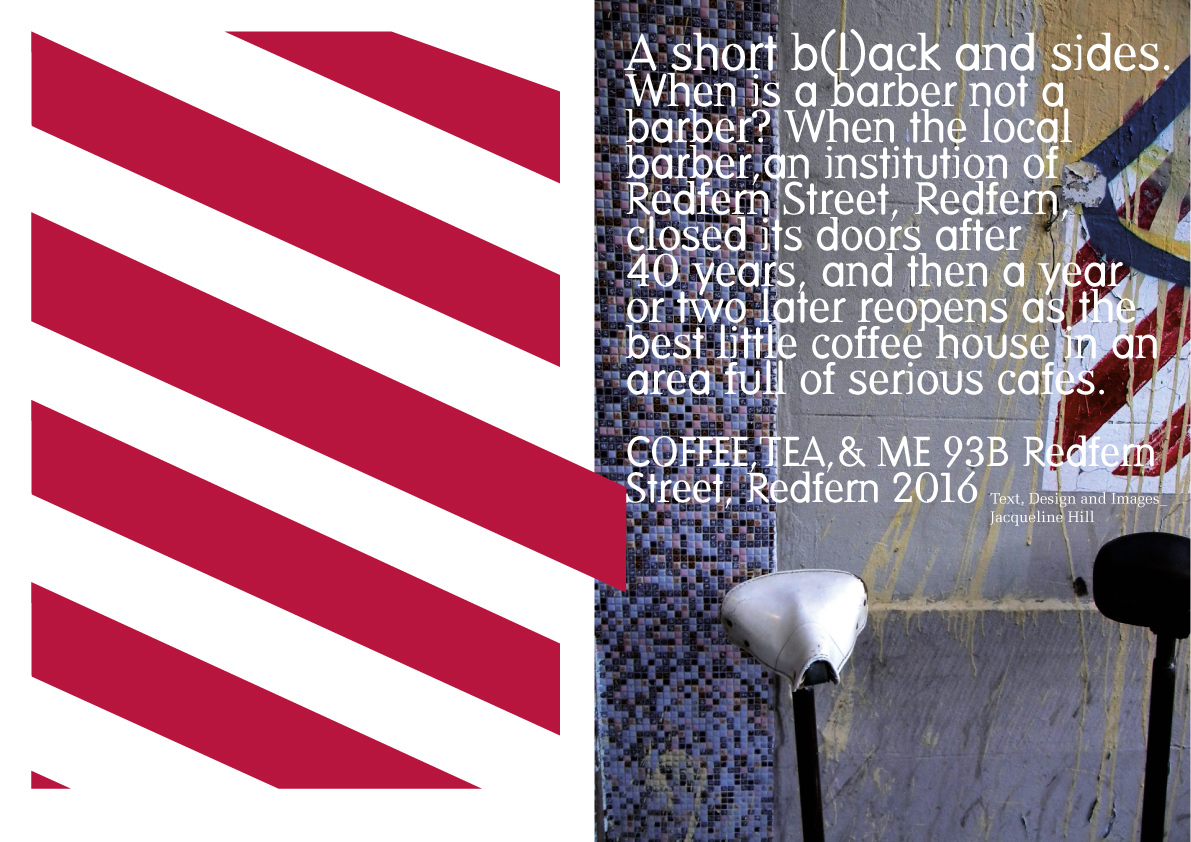 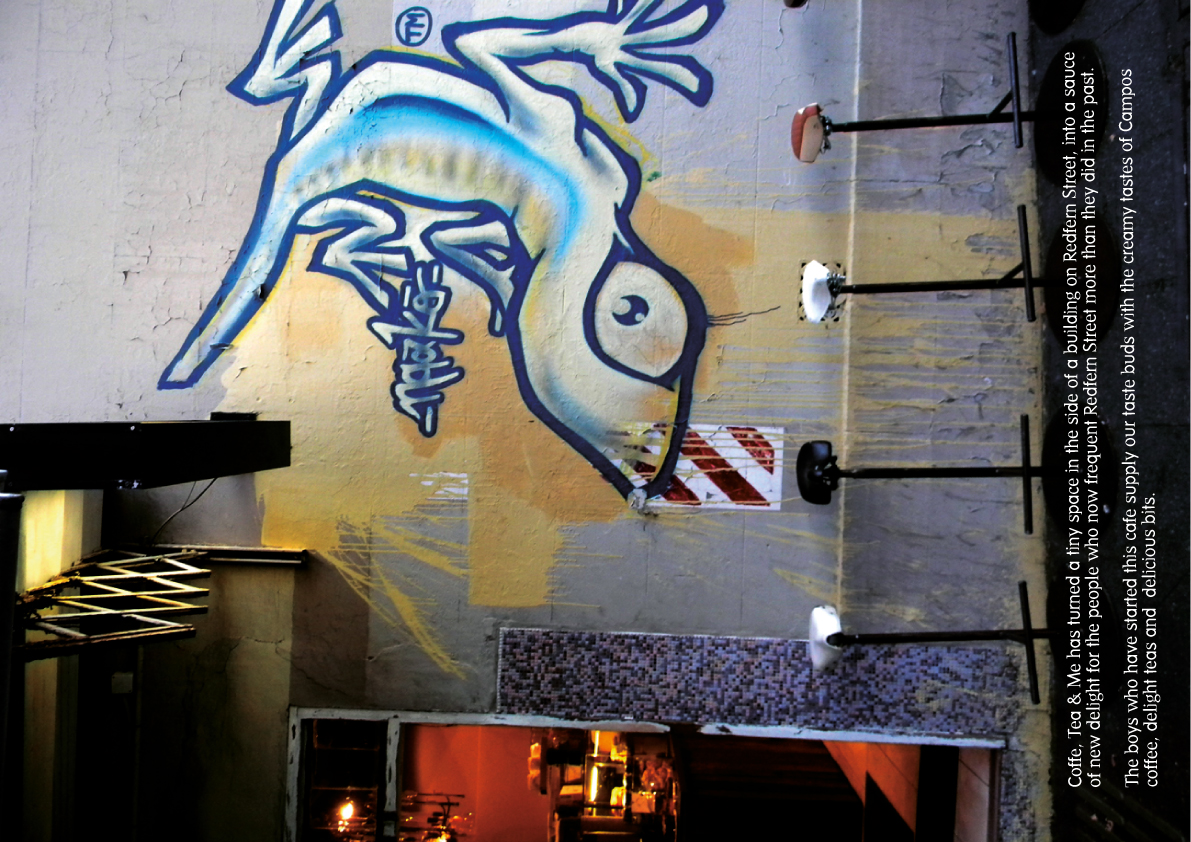 Began in Redfern, Sydney about five years ago. It has grown in numbers and now can be found throughout the inner city suburbs of Marrickville, Zetland and others.

The Hip Bars of Athens No.2: Spinster 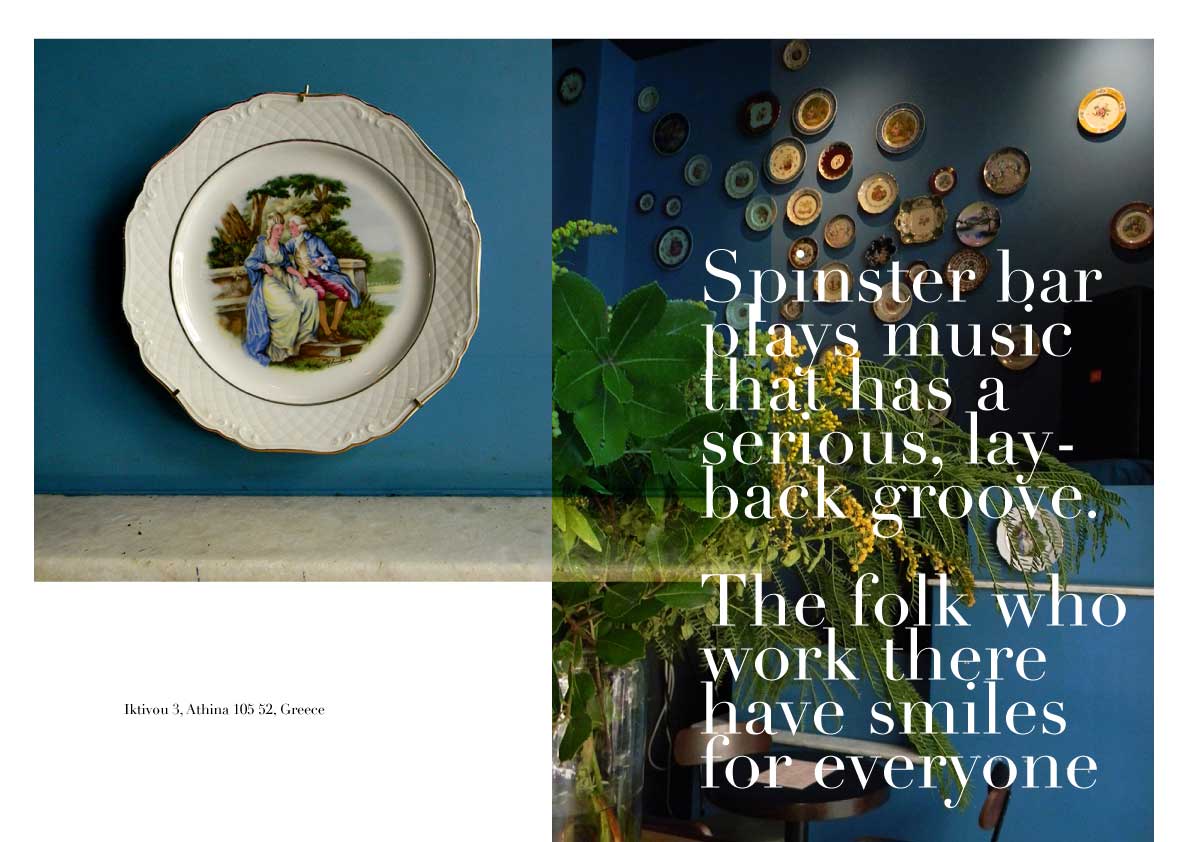 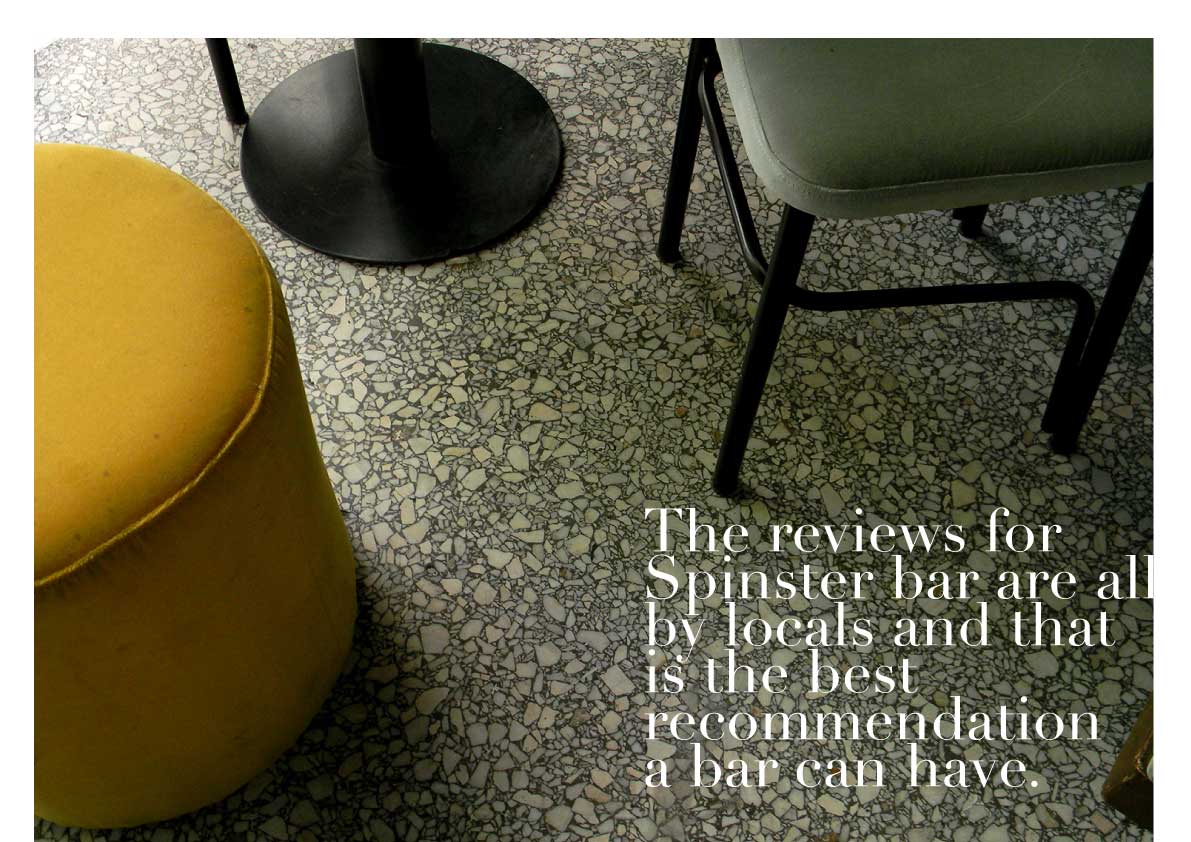 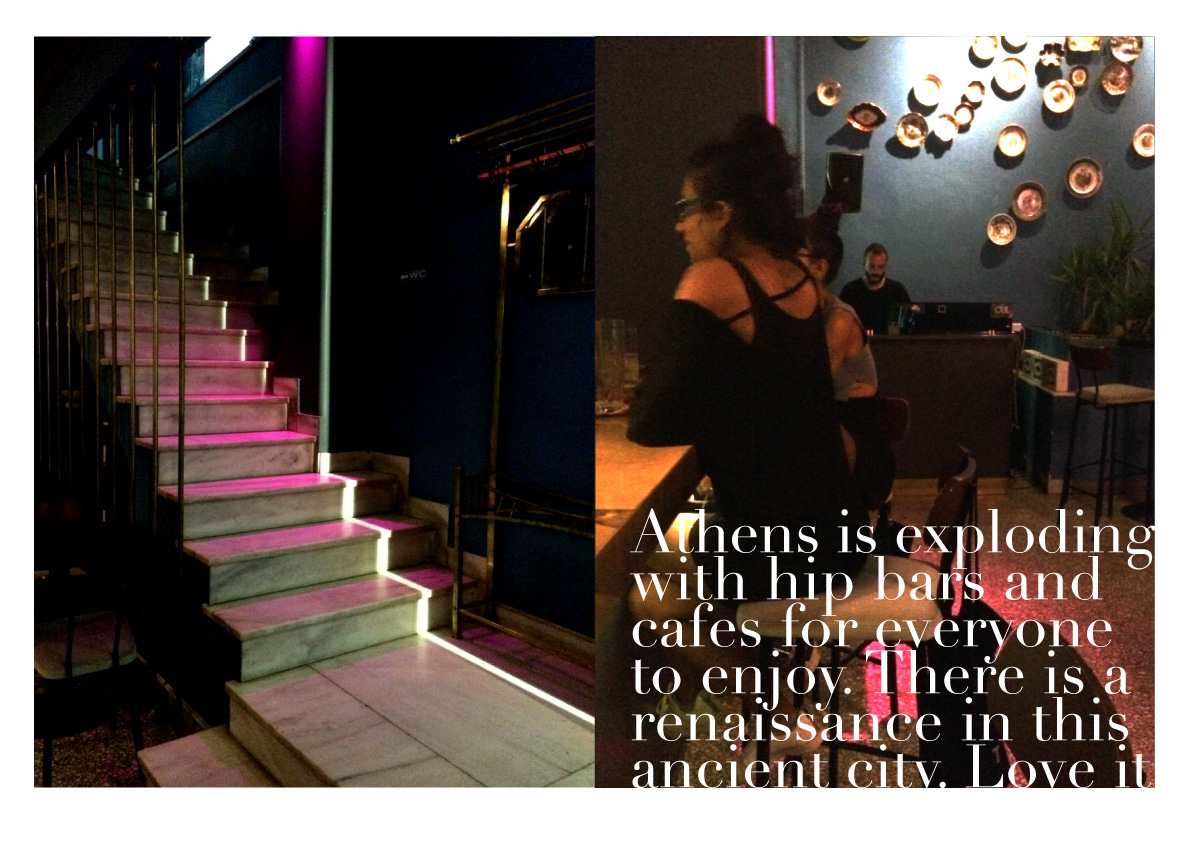 The Hip Bars of Athens No.1: Drunk like Sinatra 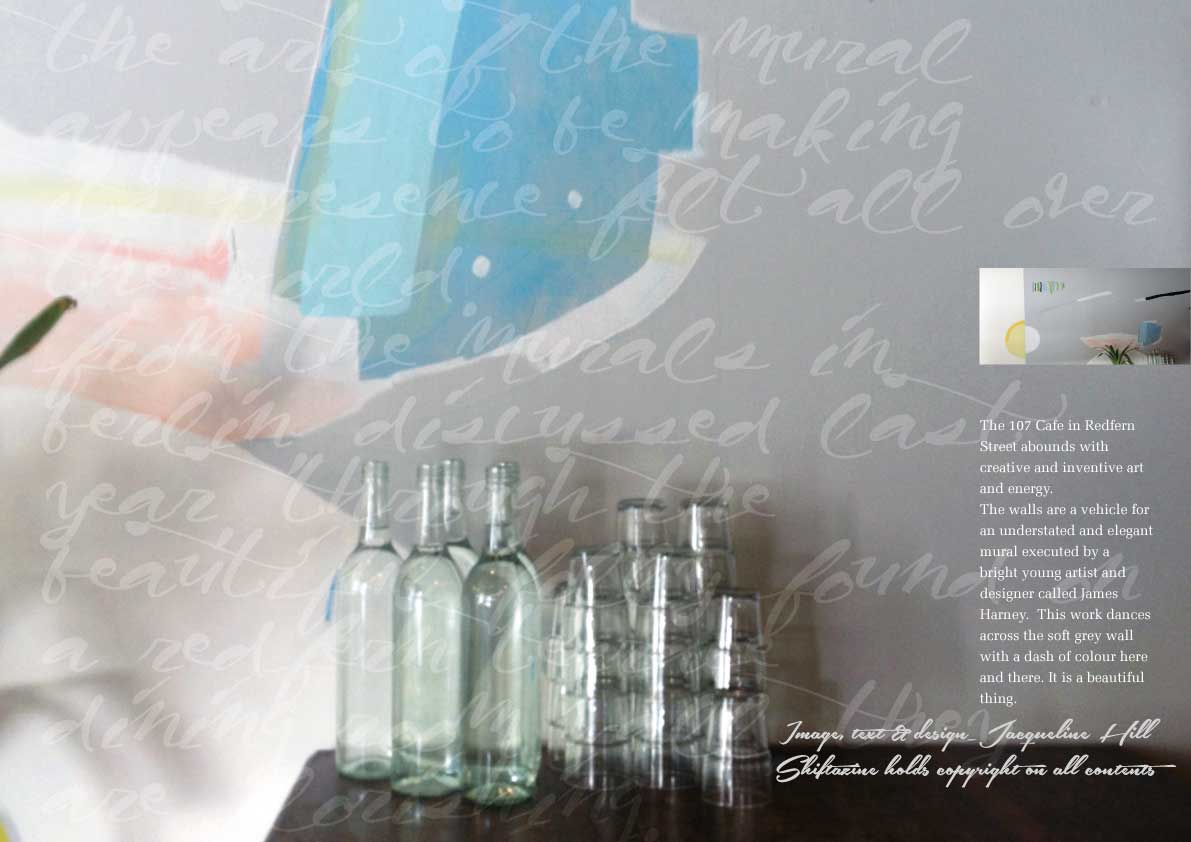 A cool idea in an area that is heating up.

Arcadia Liquors, yet another great bar in Redfern, Sydney, Australia.

Can I have a drink with my etching, please? 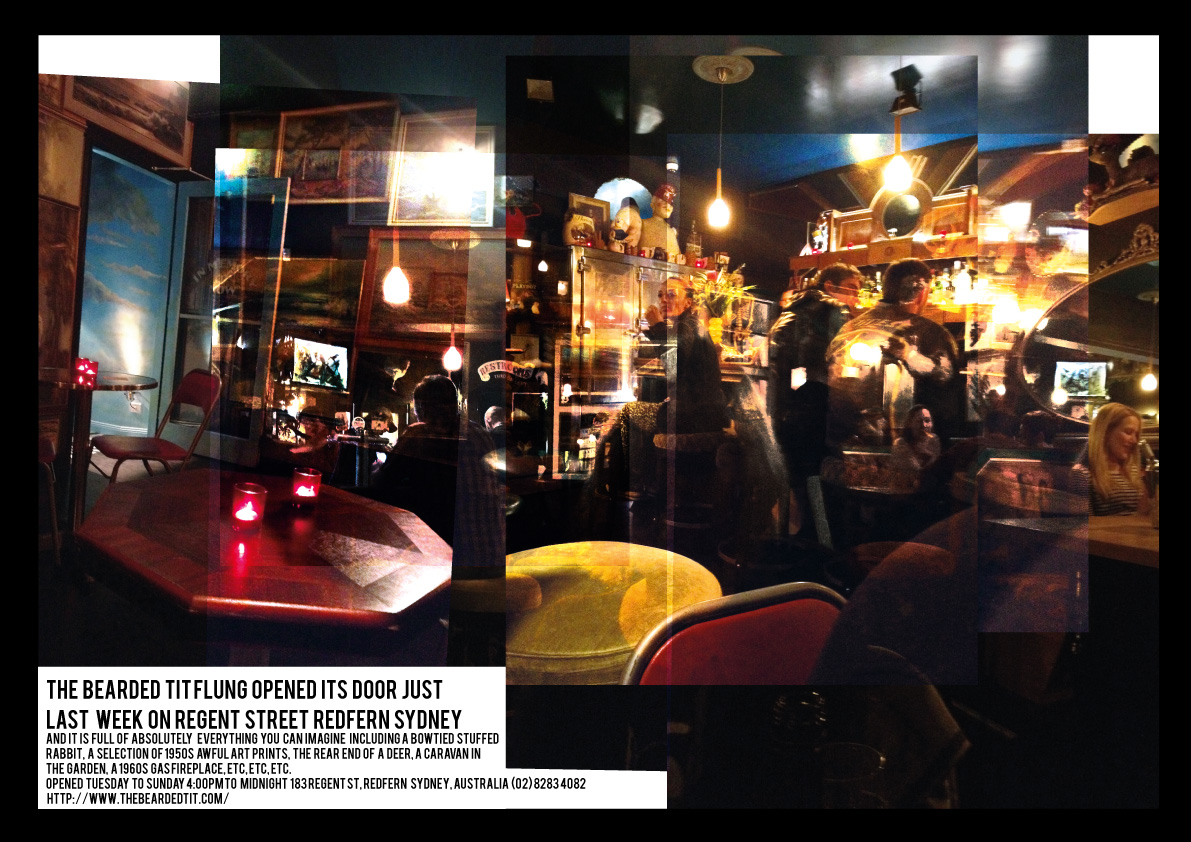 The Bearded Tit: A great bar in Redfern, Sydney, Australia 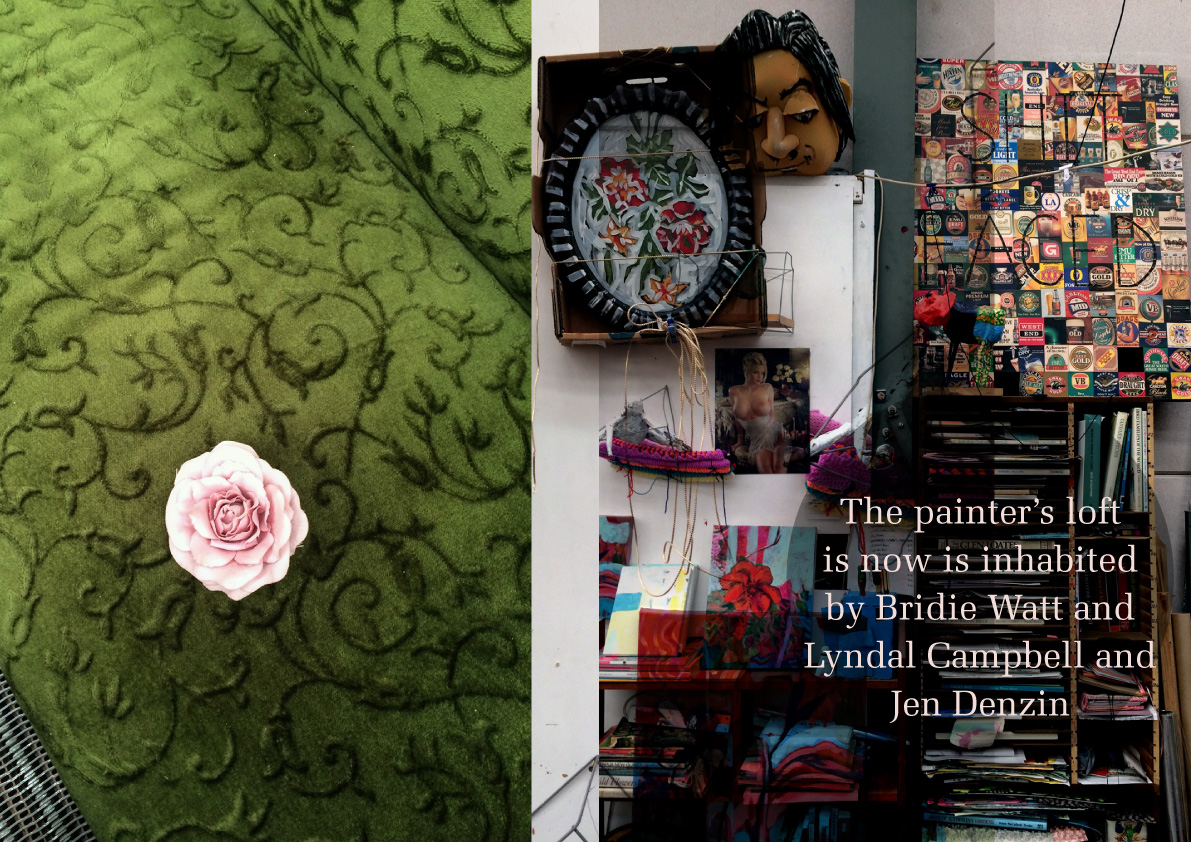